Revealing an economic powerhouse with one foot firmly fixed in its historic past and the other leaping ahead into the prevalent future.  The mention of Japan conjures up stereotypes like : anime, Harajuku, karaoke, sake and sushi among other.  However, Japan also divulges that the country is still very much grounded in its imperial past, as witnessed in the cultural capital of Kyoto, still clinging to its geisha teahouses and thousands of temples and shrines.    Witness Japan’s practically reverential attention to detail – in one of the countryside’s intimate ryokan as you dine on marathons of kaiseki cuisine, or in the meticulous and careful nature of the Japanese people who never shy away from beauty whether in the form of a Zen rock garden, a thundering bullet train or any other aspect of Japanese life.  Find out what makes the country throb as you journey through Japan with Airtours Holidays. 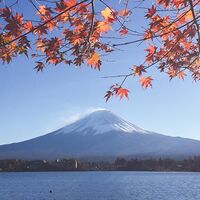 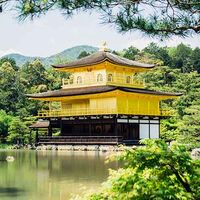 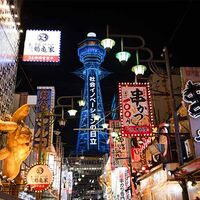